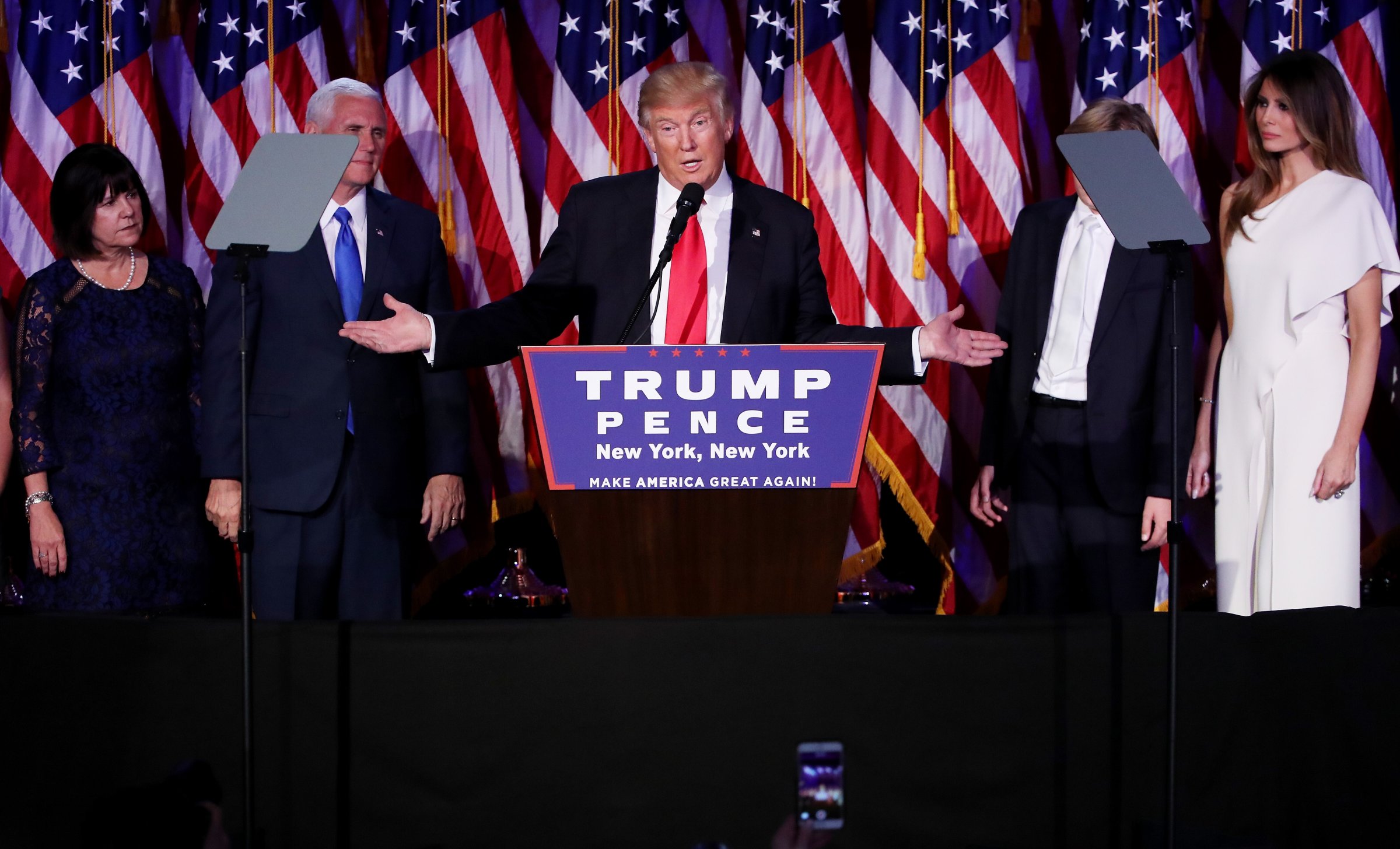 Donald Trump’s election is a stark reminder of some basic marketing principles around consumers, content and channels. Two flawed but distinctive political products came to market, and Trump triumphed. Here’s my take on win:

2. People crave leadership, and when there is none (across the West), strength will fill the void.

4. Someone of unshakeable beliefs (however flawed) is seen as “incorruptible” — a quality desperately sought by people.

6. Heroism wins over values-neutral opportunism. People want to elect those who can take their troubles away — give them a semblance of control. Trump played the hero archetype that people are craving, see: Heroes dominating popular culture, Superheroes dominating cinema, see: Marvel being the biggest brand in entertainment right now.

8. People don’t say what they think. And they don’t do what they say. In other words — what I think / say / do are often totally unrelated. This applies to everything, most acutely secret voting behaviour.

9. Social media is a tremendous echo-chamber that provides very few accurate insights into the opinions and behaviours of real people, even people you think you know. Search trends are far more accurate, see: Google Trends, who CONSISTENTLY had Trump ahead of Clinton in the USA for at least the last three months.

10. This global cabal of media, mandarins, think-tanks, quangos and clientelism reeks of insiders, mediocrity and outcome-free politics. It was always going to be blown away by something real or super-real. A doer in the land of grey paper-shufflers and bed-wetters. See: Eurozone

11. Trump’s super-realism was very unique and distinctively branded — whether news, satire, memes, jokes or Halloween costumes — he was incredibly distinctive. The hair, the colour orange, the pout, the wife, the extreme outbursts — all unique and very memorable brand assets for voters who otherwise don’t care.

12. Trump’s brand assets were distributed everywhere, so he reached even the most disinterested voters (the ones that count). His opponents distributed news mocking him even more passionately than they distributed their own. PR, TV and large scale events reached many, many millions. The Clinton focus on converting the converted and making supporters feel good about their choice didn’t help simply because those people have only one vote to commit. Reach beats frequency every time.

13. Competitive businesspeople are more connected to the reality of daily competition and behaviour change than political people.

14. The culture of talking down to people and dismissing their beliefs as inferior simply on the basis of disagreement is a type of tremendously lazy and unintelligent smugness that does not win hearts, minds and votes. As David Ogilvy may have said: “The voter isn’t a deplorable, she is your wife”, see: Deplorables.

15. Keep shutting people down on Facebook, dismissing them as stupid in the media, or restricting their speech through laws and they’ll very carefully and very silently bite you right in the ballot box.