One of the stories which has received little coverage in the aftermath of George Bush’s re-election has been the vote in seven US states to ban same sex marriage. There was some conjecture or doubt over whether many American states could possible allow same sex marriage in the event of legal loophole or challenge; sadly, these votes stamped out that right.

The same sex marriage issues has been discussed the world over for many, many years. The rights of same sex couples to share a bed, assets and entitlements as couples has been frought with emotion and homophobia by it’s opponents. As a strong classical liberal, I believe passionately in the rights of people to pursue individual freedoms and pursuits without government interference (as long as it does not harm anyone else). Obviously gay marriage is one of those rights I believe in.

If gays care to get married, it should be reflected in a simple change to relevant marriage acts. In the shorter term – a possibly less controversial path – there may be some allowance for legislative change (with or without reform on the gay marriage issue) in superannuation reform, changes in defacto and family law and also the rights for the defacto partners of the deceased to have the same rights to the estate of the deceased as any male-female partnership would entail.

Given the number of priorities in Australia covering issues from industrial relations to tax reform, it’s difficult to see this issue gaining any traction for a very long time. If it does, hopefully it moves in the right direction, rather than mimicking the recent US votes. 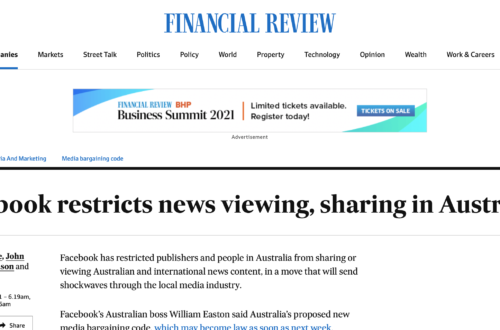